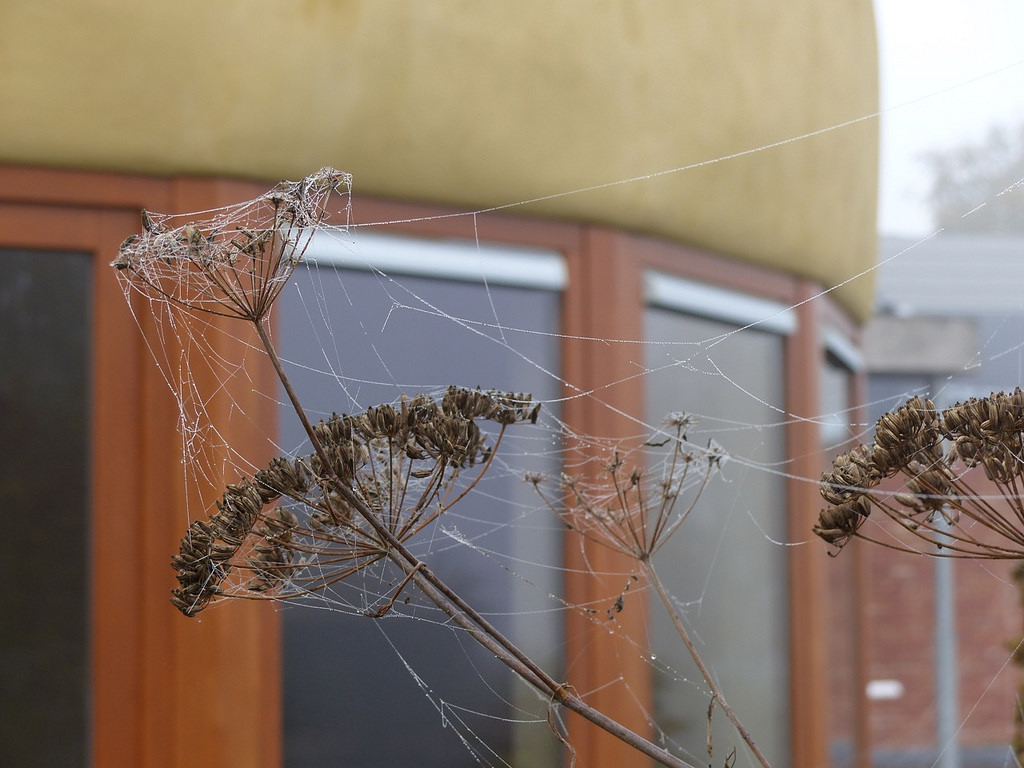 I somehow had a vision that the Women Moving the Edge gatherings would go on in time – maybe for ever? – and that the gatherings would be held and organised, in the longer term, not only by Judy and me, and that over time there might be local circles that could hold it. It would do away with the need for me to travel to the US and Judy to Europe. Within that vision we started thinking about apprenticeship for some women who felt they would like to learn how to hold these gatherings. Soon enough this vision collapsed as the two women applying for that role stepped back and we were back on our own. We had to learn the hard way that this was not a linear path, and we had to follow the meanderings of life and its unfolding.

We came to see this experience as another instance of linear thinking creeping back in. We didn’t yet see very clearly how this practice of continuous collective inquiry and sensing could lead to manifest action in the world. The prototyping and cristallysing that Scharmer was talking about at that time (around 2008) didn’t seem enough. In many of the instances we saw around us it looked as if, once the group had gained its new insight, it would step out of the sensing and start ‘doing’ it – in the old way.

Instead of succumbing to this temptation, we kept on sensing, wondering: what is emergent creation? What does it feel like? What does it look like? In the step from the fourth gathering to the fifth, we realised that we had shifted our prime attention from ‘staying in individual alignment’ toward ‘collective alignment’ – and then into action. It occurred to us that we were moving out of the bottom of the U, and up its right side. Judy said: “I think it is a hard one to be with. How are we with staying in our energy and this more action orientation?”

Next: 7.1 Collective calling
Download this section: Baeck 6.6 Away from linear thinking 11/17